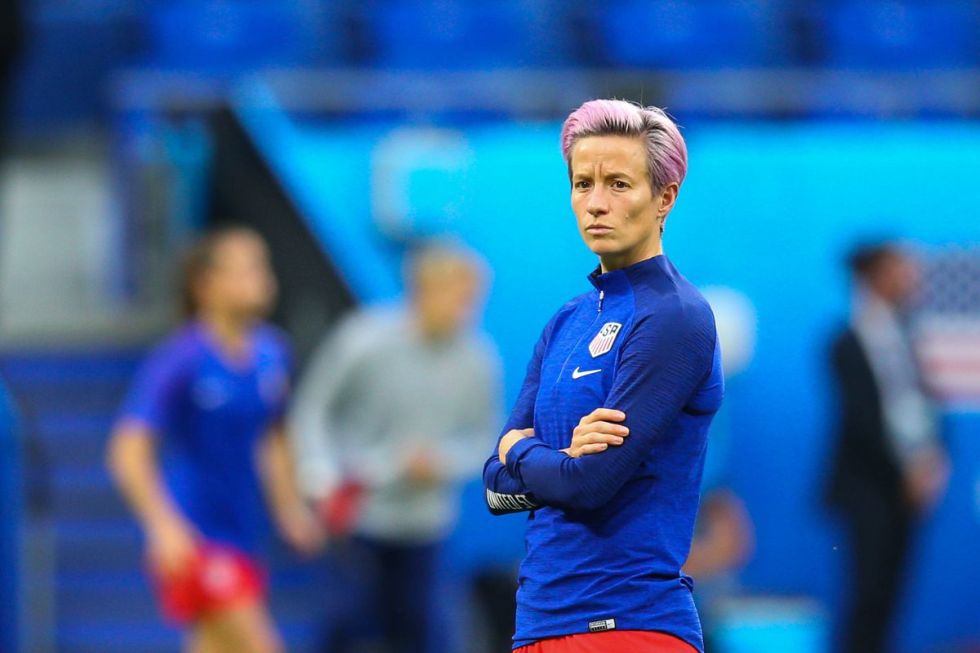 Political pollution is spreading all around our society, no longer contained in election cycles. It has seeped into sports and now the weather reports are getting littered with political crud. What can we do about this uncontained refuse that spoils all it touches. It is like an oily substance covering areas and choking out life. Only strong detoxification can remove it, but the wildlife does not readily submit to the cleansing process.

Some have said, “Everything is politics”, but the politics of division, victimization, and government tyranny are toxic, full of hatred, designed to make only captives. The various spheres that make up our society are under attack by this political pollution.  News has become bigotry, propaganda, and fabrication to support the daily narrative that comes down from the power elite to a compromised biased media.  Sports are corrupted by side agendas touting accusations and promoting their political trash.  For example, the success of the American women’s soccer team was high-jacked by a few team member’s for political activism purposes. The challenges of competition, mastery of physical precision and cunning strategy are lost in the folly of political correctness.

The weather is no longer about the changing temperature, precipitation and coming weather events; it is cluttered with the debris of climate change and political messages crying, “the sky is falling”. Recently  Entertainment has become the home of smut, but it is also flooded with refuse from those who think they are better than everyone else and preach their idolatry of fascist socialism. Some actors proclaim themselves experts and make a show with appearances before Congress arguing against liberty and traditional values. While every citizen has the privilege of political exercise, the Constitution does not sanction disproportionate representation for the elite or the establishment of a political upper class, as we see emerging today. Even religious circles are full of political trash as well, but the true Church does not abide among these political zealots masquerading as church leaders.

I don’t believe the founders could have imagined any of this, but they established safeguards for liberty against the forces of tyranny. John Adams observed, “We have no government armed with power capable of contending with human passions unbridled by morality and religion.  Our constitution was made for a moral and religious people… it is wholly inadequate to the government of any other.” James Madison said, “The advancement and diffusion of knowledge is the only guardian of true liberty.” Clearly, he had no idea of a society who’s media was full of lies, half-truths, and unceasingly bias.

Is it time to break up the oligarchy of media platforms through enforcement of longstanding anti-trust law? The slow creep of these media monopolies has choked the freedom from public discourse and thwarted the penalties for dishonesty and deceit.  Open and unhindered competition is a guardian of our national debate which is conducted on electronic forums that are the public square.  These few oligarchs are removing speech they consider opposed to their private purposes. They have instituted programs and algorithms to further their own political agendas that are contrary to the principles of a free press.  History clearly teaches us that demigods, dictators, and oppressive communist regimes first eliminate a free and open press, stifle all dissent, and rewrite history itself. How can we continue on a path of greatness when it has become so littered with political pollution?

Solomon was the wisest man ever, by God’s divine gift. After a thorough investigation using scientific methods He said, “What has been will be again, what has been done will be done again; there is nothing new under the sun.” ( Ecclesiastes 1:9) He understood that every generation is the same as the one before. […]

You started with nothing, but pride, neediness, and a yearning for love, though you didn’t even know what or who it was. Nevertheless, you heard of Him and had enough sense to know there is a Creator God; even a child can see this world is greater than happenstance. It takes college training, degrees, studying […]

I’m preparing for a new breakthrough in Spirit led prayer. Since the natural comes before the spiritual, (1 Cor. 15:46), some natural warm up might be appropriate. We might greet, then stretch, move about, brief minor calisthenics of the body. Work out any stiffness, get flexible, prepare for action. Then, for stretching of the mind […]