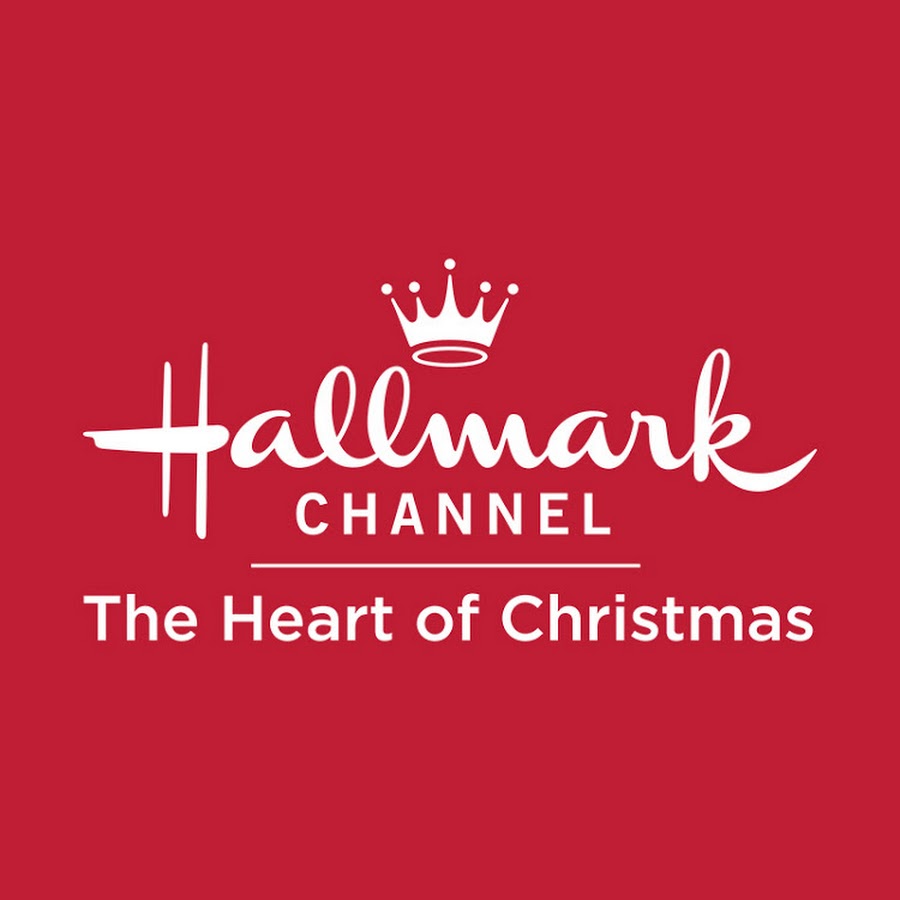 After pushback from the LGBTQ community the Hallmark Channel has apologized and vowed to reinstate a handful of previously removed LGBTQ-friendly wedding ads on its platform, including a lesbian couple kissing.  Hallmark’s leaders initially decided to remove the ads after the conservative activist group One Million Moms, which represents a sizable chunk of the network’s target demographic, launched a petition denouncing the commercials as inappropriate for a family-friendly channel because of its promotion of homosexuality.  Ironically, the Hallmark Channel styles itself as “The Heart of Christmas” while promoting a lifestyle that is offensive to Christianity.

It is a shame to see our country continue to devolve into increasing immorality.  The LGBTQ community desires to force their unnatural lifestyle into the forefront of our daily lives at every turn.  Even many churches have become afraid to speak out against these immoral lifestyles due to the fear of being seen as having a lack of love.  The lack of pointing out the immorality of these lifestyles actually shows a lack of love as the LGBTQ community needs to hear the clear teaching of the Word of God to save them from eternal torment in Hell.  We should always approach them in love but not be hesitant to present the Word to them fully.

In case there is any doubt about the clear teaching of Scripture against homosexuality some verses are:

“You shall not lie with a male as with a woman; it is an abomination.” Leviticus 18:22.

“For this reason God gave them up to dishonorable passions.  For their women exchanged natural relations for those that are contrary to nature; and the men likewise gave up natural relations with women and were consumed with passion for one another, men committing shameless acts with men and receiving in themselves the due penalty for their error.” Romans 1:26.

“Knowing this: that the law is not made for a righteous person, but for the lawless and insubordinate, for the ungodly and for sinners, for the unholy and profane, for murderers of fathers and murderers of mothers, for manslayers,
for fornicators, for sodomites, for kidnappers, for liars, for perjurers, and if there is any other thing that is contrary to sound doctrine.” I Timothy 1:9-10.

“And the angels who did not stay within their own position of authority, but left their proper dwelling, he has kept in eternal chains under gloomy darkness until the judgment of the great day; just as Sodom and Gomorrah and the surrounding cities, which likewise indulged in sexual immorality and pursued unnatural desire, serve as an example by undergoing a punishment of eternal fire.” Jude 6-7.

Those that commit the unnatural and unholy act of sodomy (homosexuality) will not inherit the kingdom of God (Heaven) but rather be judged with eternal fire in Hell, if they do not repent.  The Bible is clear on that and this is very sobering.  We, as Christians, have a duty to show love to the LGBTQ community by presenting the wonderful Gospel message that God can forgive their sins and give them eternal life if they would only repent and turn from their sin.  In the meantime, Christians should refrain from watching programs that support the LGBTQ lifestyle to promote removal of all of the advocacy and acceptance we can of this wicked lifestyle.