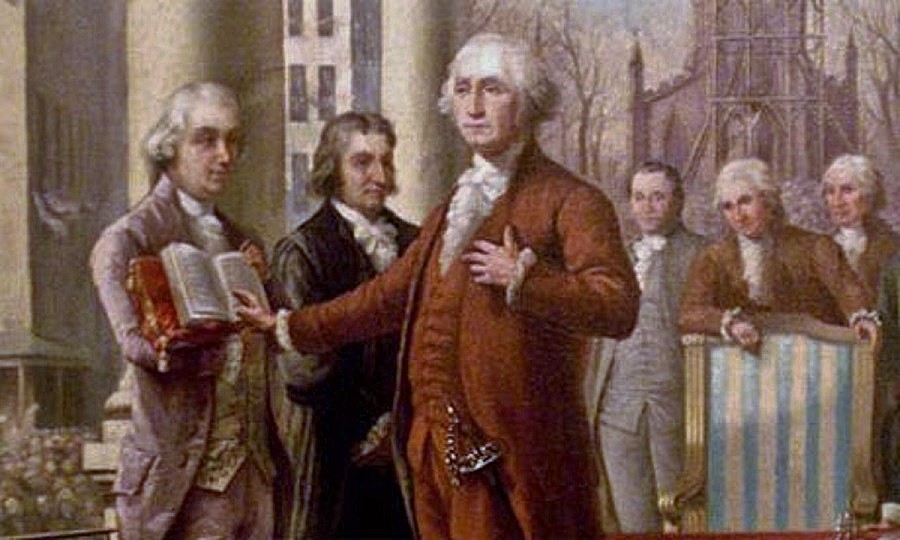 Speculators and movie makers love to talk about the Apocalypse – the end of the world. However, less is said about the end of America, which is the leader of the free world and western civilization.  There have been great civilizations down through history, such as the Roman empire, but there never has been a nation like America.  It is not an empire that compels its way of life and rule upon others, because it is founded upon freedom and faith.  Although America has certainly tried to influence other governments to adopt it’s model and has defended those who have against communism, fascism, and totalitarianism, it stands upon the belief that government should be of and for the people, rather than their master.

The founders did not believe a free people could exist independent of a Christian society. All the founding documents contain and base their tenants upon faith in God.  The first settlers were Believers seeking religious freedom and subsequent populations embraced these sentiments in society at large.  Moreover, much of what the founders espoused were beliefs formed, held, shaped, and tested in the years of colonial existence, culminating with a clear repudiation of government tyranny.  For America to collapse the foundations upon which it stands must be eroded – One nation, under God, indivisible, with liberty and justice for all.

Some have stated a desire to transform America, completely and radically – fundamentally.  They have taken many actions to accomplish this.  It is uncertain how much damage will be necessary to cause these foundations to fail, but it will happen in an instant, like an avalanche that is triggered by a sound, but comes crashing down in total destruction.

Are we one nation, under God, indivisible with liberty and justice for all?  Yeshua said, “You are the Salt of the earth.”  Believers preserve a nation by affirming righteousness and exalting God.  The enemies of America cannot prevail as God decides whether a nation exists or not.

“The decision is announced by messengers, the holy ones declare the verdict, so that the living may know that the Most High is sovereign over all kingdoms on earth and gives them to anyone he wishes and sets over them the lowliest of people.” (Dan. 4:17).

God loved Israel, but they were scattered and sent into captivity because they rejected God. “He said, ‘Can I not do with you, Israel, as this potter does?’ declares the Lord.  ‘Like clay in the hand of the potter, so are you in my hand, Israel.  If at any time I announce that a nation or kingdom is to be uprooted, torn down and destroyed, and if that nation I warned repents of its evil, then I will relent and not inflict on it the disaster I had planned.  And if at another time I announce that a nation or kingdom is to be built up and planted, and if it does evil in my sight and does not obey me, then I will reconsider the good I had intended to do for it.’ ” (Jer. 18: 6-10).  The Sovereign God is in control. “Does he who disciplines nations not punish?  Does he who teaches mankind lack knowledge?” (Ps. 94: 10).  “Woe to the sinful nation, a people whose guilt is great, a brood of evildoers, children given to corruption!  They have forsaken the Lord; they have spurned the Holy One of Israel and turned their backs on him.” (Isaiah 1: 4).

Believers need not become anxious over the godless fascist humanist media that shouts lies and conspires for the destruction of America.  Pray, praise, obey and worship Sovereign God Almighty through Yeshua Messiah.  He reigns over all nations, and is rich in mercy.  Take your stand in Yeshua and the Word of God.