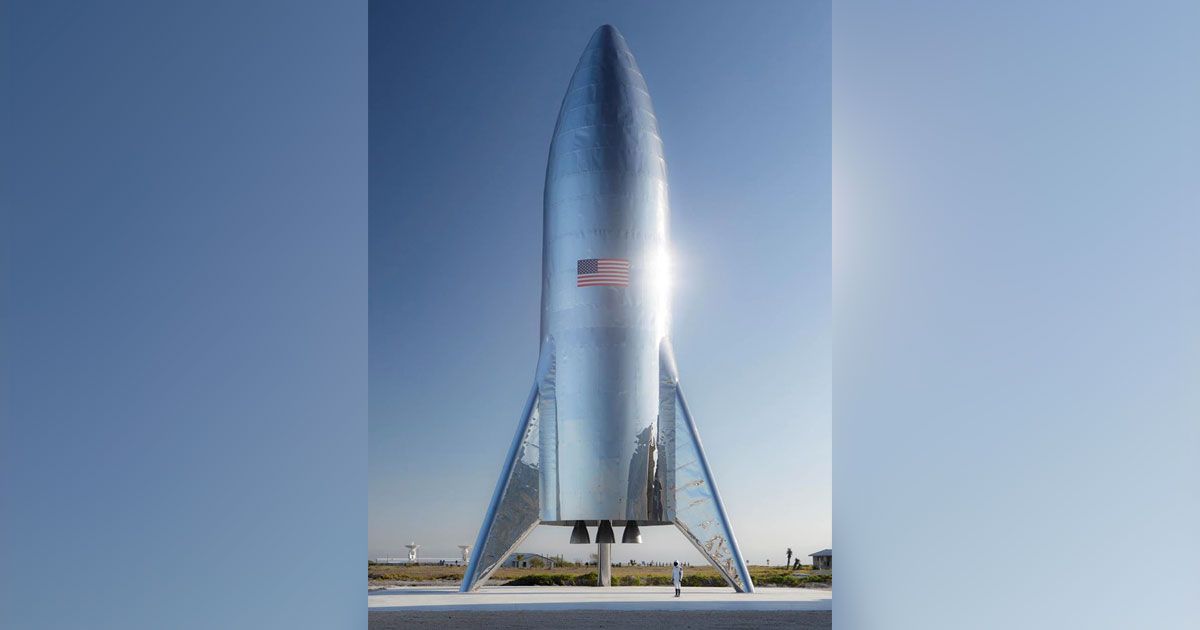 I have always enjoyed a good science fiction story, but to be good it must have a device to make it plausible. C.S. Lewis wrote a science fiction trilogy with the first book, “Out of the Silent Planet”, published in 1938. It employed an anti-gravity coating on a space ship that enabled space travel to the moon. This device gives the reader freedom to accept the rest of the story.

Today, the Democrat Party is promoting its own version of science fiction as did its leader, Barack Hussein Obama, but with less imagination. Obama forced the market to discontinue the incandescent light bulb that cost $0.25 each, for fluorescent bulbs costing $7.00, or more. The lie was that these new bulbs would last seven years or more and use less energy. They did consume less energy, but also produced less light and usually didn’t last any longer that normal bulbs. Obama’s market manipulation cost every American hundreds of dollars. Just a few years later real science perfected the LED bulb that is extremely efficient, super long-lasting, and becoming inexpensive. Obama’s other disaster was with the electric car, where he spent untold billions to fund car manufacturers who built electric cars and recharging stations everywhere that now only serve as parking barriers. This scheme was a massive waste of public funds. A true and complete audit of these funds would explain, in part, what happened with the ten trillion dollars Obama incurred in his transformation of America fantasy.

Today, a new generation of young democrat imbeciles are doubling down on Obama’s failures in the hope that they can totally bankrupt the nation through utter socialistic failure. Among their fantastic ideas are rebuilding entire cities, abandoning air traffic, and writing tyrannical laws that tell everyone what they can and can not eat, and provide everything to everyone. The science fiction they promote is that human action is causing the world to overheat and be destroyed in twelve years or so. This fiction is simply not plausible. It is well known that there are variations in climate, even in the relatively short period that reliable measurements have been recorded, yet the earth endures. The oceans and other natural sources produce more greenhouse gases than mankind, and it has been on-going for thousands of years. Many extreme records are historic, before the wide-spread advent of the internal combustion engine. So, their fantasy is not appealing to anyone who requires plausible arguments supported by fact or even a reasonable excuse.

These same people are exploring alternatives for migrating to other planets, and while space travel is not a new fantasy, it was always predicated on mankind’s increasing knowledge and desire to explore – never as an escape. In Star Trek, Star Fleet and the admiralty remained on earth. If we can travel to other planets where there is no atmosphere, no natural resource, no water, can we not much more easily engineer a way to clean the air, water, and use the remaining renewable resources on earth, thus saving ourselves a dangerous trip to the hell waiting on mars. The like-minded billionaires are funding the space escape research so that the elite socialists can survive. They prefer that rhetoric alone be given in support of the world’s poor, instead of using their money to provide clean sources of drinking water, agricultural and medical assistance, for which christian organizations are well known. Israelis have developed reverse osmosis desalination technology and are now able to provide fresh water from the sea at a cost of $0.58, per cubit meter, what one person uses a week. The barrier to cleaning CO2 from the atmosphere is that it is naturally occurring and therefore too vast and is no threat.

Everyone will be leaving earth whether upon the Messiah’s return or within the eighty or so years of life they are given. Join with those who help their fellow man. Ignore the doomsayers and their ridiculous causes and contrived solutions that are actually a ruse to bring masses of unwitting fools into captivity. Yeshua, (Jesus Hebrew name), is the Truth and His words lead to life evermore. It’s not a fiction, but quite plausible given that He is God in the flesh, rose from the dead and lives evermore. Read for yourself the story that has been retained, uncorrupted and is irrefutable for over two thousand years, in the Bible. The most widespread book ever, a supernatural wonder retained with exact precision over five thousand years. Few things on earth have endured so long, certainly no other book.