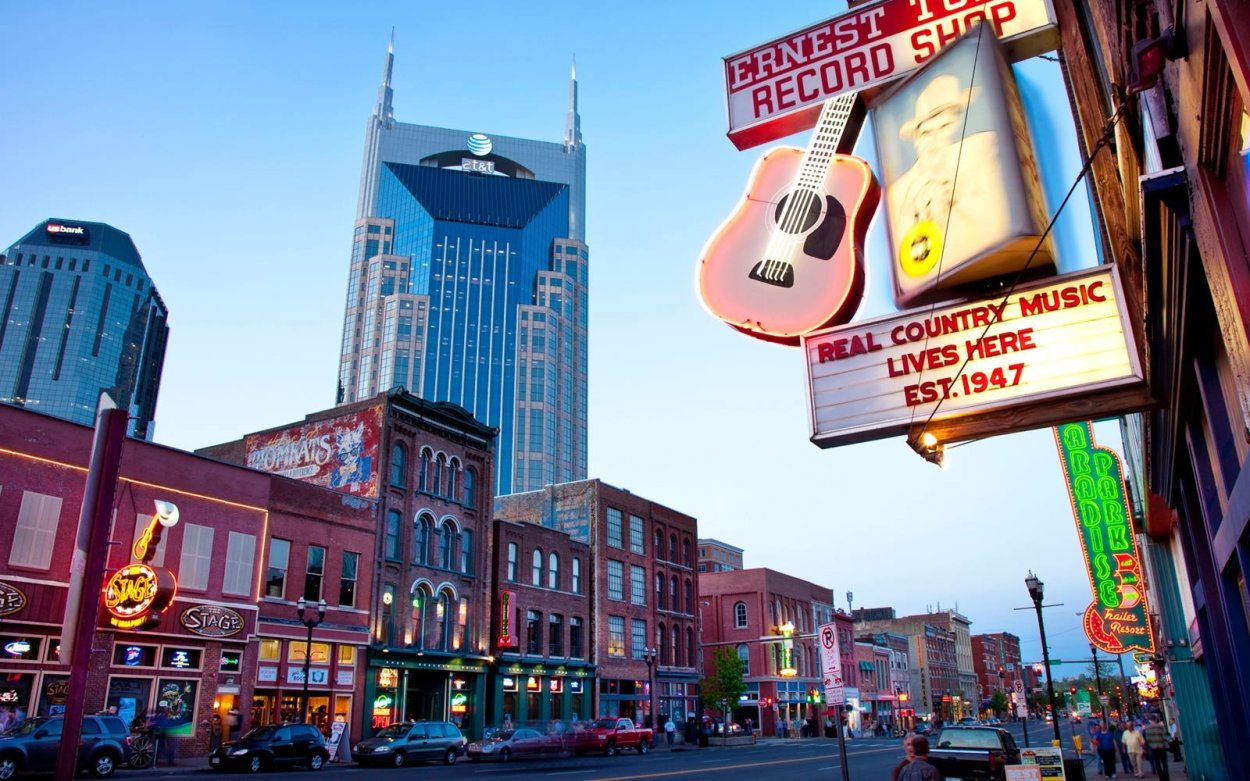 Recently, Ben Shapiro announced that he was moving his business from Los Angeles to Nashville. His motivation was that California had become a “cesspool”, with inadequate security, declining public sanitation, excessive taxes, and failing leadership. He indicated that Nashville was a place of where he could raise his children in safety. Nashville was the location of the last Presidential debate just a week earlier which may cause one to consider its political history.

Nashville is synonymous with Tennessee, a state deeply red with a Republican state legislature and Governor. Consequently, most people across the nation may assume Nashville is Republican, but it is not. When the great migration of conservative southern Democrats moved to vote for republican presidents, they stayed loyal to their seemingly less partisan local city Democrat politicians. Moreover, the term “Blue Dog Democrat” refers to those who will vote for Satan as long as he is a Democrat. Nashville has maintained a Democrat in its US House of Representatives seat forever. This was partly due to the powerful Democrat political machine created over the preceding one hundred years, which populate the city municipal working ranks, schools, police and public institutions.

As the Democrat party moved left, so did Nashville’s Democratic leadership. It even began to resent the “hillbilly” label that came with the home of Country Music. Nashville’s elite Democrats longed for the respect they believed they were due, and were envious of Atlanta with its modern liberal image. The state was growing more politically conservative, and just beyond Nashville’s city limits, Brentwood and Franklin were listed among the top ten highest per capita counties in the nation. Country music had successfully walked the tight rope toward pop music and was booming. It was not until Barack Obama’s first term that the true colors of the Nashville Democrat machine began to fly high again. Obama visited Nashville several times and commented, “I like Nashville.” The Democrat machine chose a woman for mayor just before Hillary Clinton announced her candidacy for president. The liberal congressional representative proudly announced support for all things liberal; Obamacare, open borders, gun control, dutifully following directions from the Democrat council on high. The first female mayor of Nashville resigned in a scandal of embezzlement and fraud before her term was completed, and like Hillary she didn’t serve any jail time. During this time the Dixie Chicks ended their career, deciding to go to Europe and trash fundamental American values.

There are plenty of Liberals, perhaps Socialists in Nashville, more come everyday escaping New York and California’s high taxes, crime and liberal mismanagement. It’s good to have hard working, responsible, law abiding, people in our community irrespective of their political beliefs. Similarly, Ben Shapiro would be a very welcome addition. Nashville remains a blue city amid a crimson state. Even the recently elected mayor appears less flamboyantly liberal, but like the “Deep State” in Federal government, it is unlikely that the Nashville Democrat machine will wave a flag of surrender anytime soon.